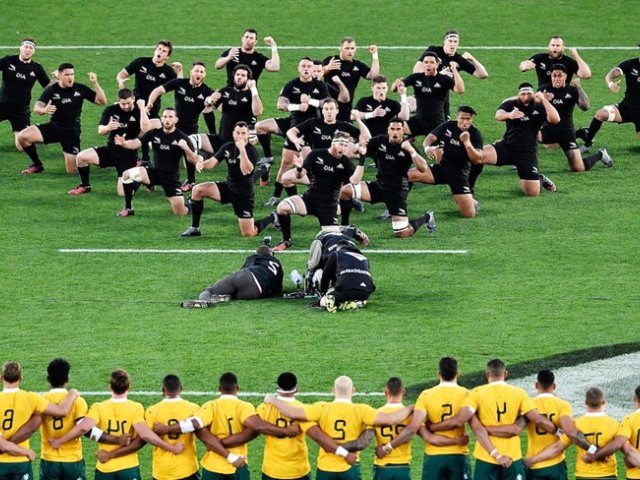 The Bledisloe Cup is an annual rugby union competition between the national teams of Australia and New Zealand that has been contested since the 1930s. The frequency at which the competition is held has varied, as has the number of matches played, but it currently consists of an annual three-match series, reduced to a two-match series in World Cup years, with two of the matches also counting towards The Rugby Championship. New Zealand have had the most success, winning the trophy in 2021 for the 49th time (excluding the disputed inaugural competition in 1931), while Australia have won the trophy 12 times.